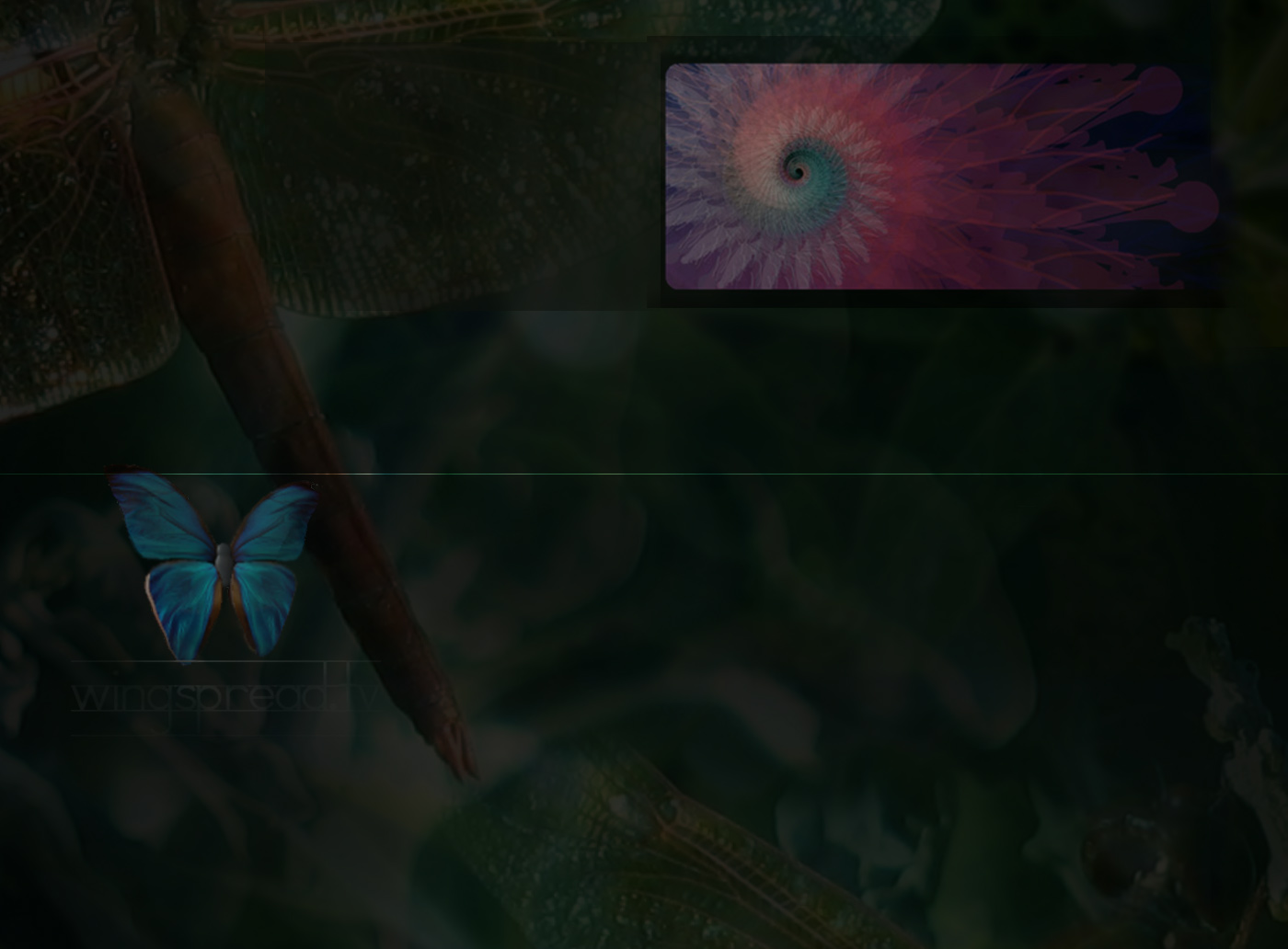 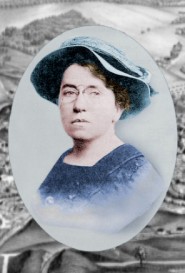 … as in “the progressive movement” rather than an unfinished project.
Several years ago, I began a film on the subject of laborers in the granite quarries in Barre, Vermont. Originally, my interest was spurred by the technology revolution of the late 20c. I was a part of big change in how we work in the media and art, therefore, the history of workers lives since the mid-19c, including but not limited to my parents and my grandparents, was a likely place to investigate and create a film about.

This piece became a part of Freedom & Unity: The Vermont Movie. The movie is the work of over 40 Vermont filmmakers. Click to the right for more videos: a trailer, some promo shorts for a Youth Film Competition, and a variety of animations or motion graphics.

Thanks to all who agreed to appear on screen
making this piece a rich remembrance and account
of living and working in Barre, Vermont
for over 100 years!