Posted by Louise Michaels on Oct 29, 2014 in Portfolio Blog

When Will it Be Yesterday? 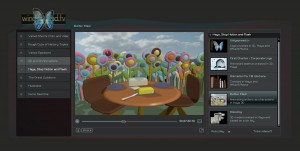 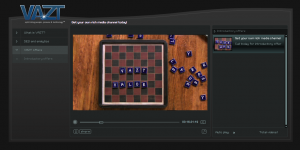 I began studying and using 3D and other animation software in the 1990s. Flash was brought on the scene via 2 young developers and purchased by Macromedia. Maya was called Softimage 3D and was available to me on my job. I immediately was drawn to the amazing capabilities of these programs. At that time, I worked as the director of a biomedical media and communications department in New Jersey. It was associated with two hospitals: Robert Wood Johnson and University Hospital, Newark. Staff was introduced to digital 3D modelling for medical image creation.

I have been fascinated with three dimensional artwork since I was a child. Finally, as a young adult an entire new horizon opened up for me to explore. Within a few years, I was training in Maya software and for the first time, I began using a PC over my preferred Mac. Since then, I have been creating work for use in films, trailers, medical media, and promotional media. I animated the WingspreadTV logo in Maya 3D and skinned it with some photos I shot of the butterfly. (My link to “work” is in “Simple Viewer,” which requires a Flash plug-in). 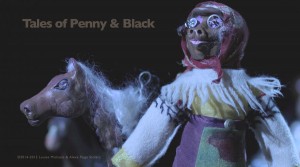 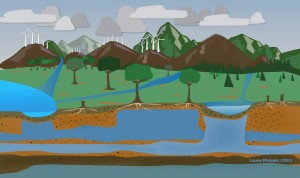