Storytelling through film and animation = my first loves! 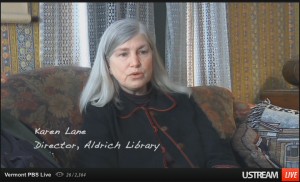 I’m now editing many years of shooting to complete a feature film and to create my first stop motion animated film. Besides my film on laborers in Barre’s granite quarries in the 19c and 20c, much of the work I’ve shot and edited in the past 5 years has been for Freedom & Unity: The Vermont Movie as interviews for trailers, for other storytellers working on their documentary segments, and for the main editor to connect the wealth of stories to one another: this film series is 9 hours of viewing! Please see my post with more Freedom & Unity content.

I began filmmaking at around age 15, with a Super 8 Camera. I made my first film about noise pollution and switched the audio for jets, motorcycles, and jackhammers to accompany the visuals of geese, kids on “Big Wheels” and children playing with toys.

I then moved on to shooting 16mm; it’s been a long time since I’ve shot on film. Today, I primarily use digital Sony or Nikon equipment. I have made over a 1/2 dozen shorts on a variety of topics and am working on a feature now. My short films tell stories about how humans impact the environment, history, and each other, re: the death penalty. I have also created short pieces on artists, writers, actors, and activists.

This is a clip from a promotional video for the doll maker extraordinaire E.J. Taylor. 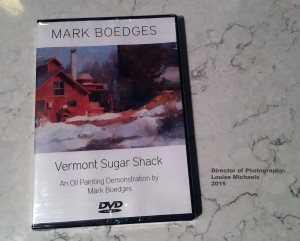 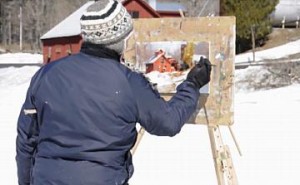 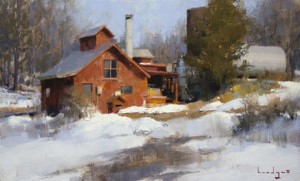 The award winning artist, Mark Boedges, demonstrates painting a Vermont Sugar Shack. This was a wonderful short project to shoot with Mark on a cold spring morning in northern Vermont, and then spend some time shooting the culmination of the painting process in Mark’s studio. The video is available on Mark’s web page.