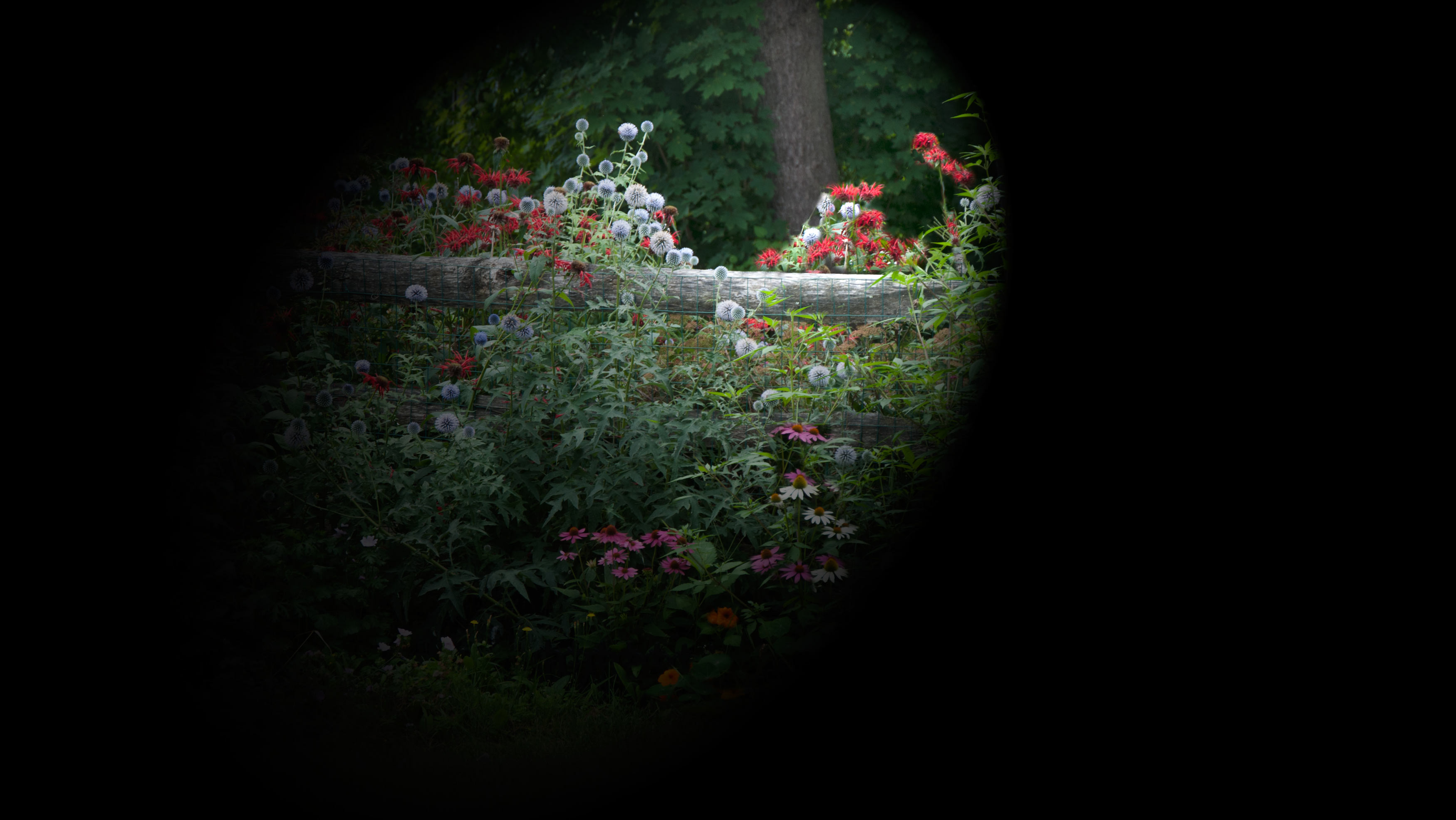 I am currently producing an animated film and will begin another children’s book in 2017 with the same subject matter. I teach workshops in animation, general art making, and story telling. I have lived in Vermont for 12 years.

In 2015, I was one of two Project Leaders for Freedom & Unity TV Youth Film Competition. Along with Nora Jacobson, the Project Director, and Nat Winthrop, we created a new statewide youth filmmaker festival. In the first year, it inspired 89 young filmmakers to submit their work to our jury. Out of those films, 53 were chosen as finalists to compete for the awards. It was an exciting and challenging undertaking and has grown. It is now in its third year. Several of the youth films submitted by young Vermonters are being shown on Vermont PBS.

I have taught and mentored budding digital communicators over the past 25 years. I produce web and print media and teach digital development techniques for filmmaking, art production, 2D and 3D animating and illustrating.  Also, I teach young Vermonters to use traditional and digital tools, including iPads to enrich their art production process.

My Short Films: “Secret Life of Shells”, “the Party Next Door”, “Last Night I Dreamed in Greek”, “Anarchy” and, now in production, a stop motion animation.

Feature: “A Work in Progress” is my film on the Socialist Labor Party Hall in Barre, Vermont, was created originally for “Freedom & Unity: The Vermont Movie“.  It tells the story of the vibrant community of granite workers in Vermont since the 19c. Also, an abbreviated version of it is in the 6-part film series’ Classroom Kit, released in 2010 by Upper Valley Arts with lesson plans for teachers. In addition to my segment, logo and web design, I also contributed creative portions to various segments of the Freedom & Unity: The Vermont Movie such as: Champlain’s story, the Civil War segment; the segment on Murray Bookchin and Goddard; Putney Perfectionists, Town Meetings, myriad graphic treatments of photos and prints, animated credits, trailers and photography for the film.

Prior to moving to Vermont, I was the multimedia director for the New Jersey History Commission and created the template, logo and first year production of 300 years of New Jersey history for DVD and online (NJHistory-Partnership.org). This was funded by a generous federal grant for history education in New Jersey. I was the Director of the Academic Bio-communications Media Department of the New Jersey Medical and Dental Schools for 7 years, and had my own studio for 9 years before that. I am very fortunate to have always been a working artist!

I am grateful to have been given awards for photography and sculpture and have work in permanent collections such as the Paterson Museum in New Jersey, the Design Museum in New York, and in private collections.